MASTER CHOCOLATIERS OF THE WORLD WHO MADE HISTORY WITH CHOCOLATE

‘Chocolatiers of the world’ can refer to the producers of chocolate or the expert chefs who use it in their recipes; the term is accepted to refer to both groups.

Throughout the history of chocolate, there have been influential figures who have stood out, making a lasting impact on the world-wide confectionary industry and on the way we consume chocolate. Let’s get to know some of the most prominent master chocolatiers:

Born in Switzerland, this famous chocolatier is recognized as one of the most successful chocolate masters. He fought the high price of chocolate during his life (1797-1884) that prohibited people from buying his products. History turned in his favor in 1842 when he was asked to fulfill a wholesale order from the king of Prussia, earning the necessary resources to push forward his famous, award-winning chocolate industry.

John Cadbury
Born in the United Kingdom (1802-1889), he founded and owned a small chocolate company in his hometown of Birmingham. His main contribution was opposing the consumption of alcohol, and suggested chocolate as a delicious and healthy alternative.

His fame in England made his brand a household name, forcing him to leave aside production of other drinks like tea and focus exclusively on chocolate. In 1854, he received a Royal Warrant as a manufacturer of cocoa and chocolate for Queen Victoria. 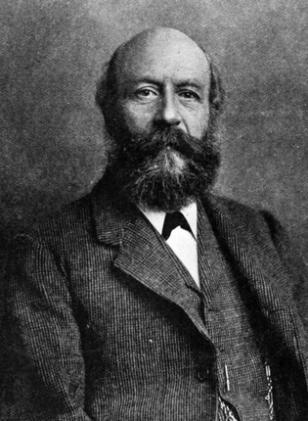 Mary See
Mary See’s greatest accomplishment was a series of chocolate recipes and other sweets that she developed while managing a hotel in Ontario; but it was her son Charles who brought the prosperous chocolate company to life by giving it a simple and artisanal image inspired by his mother’s cooking. 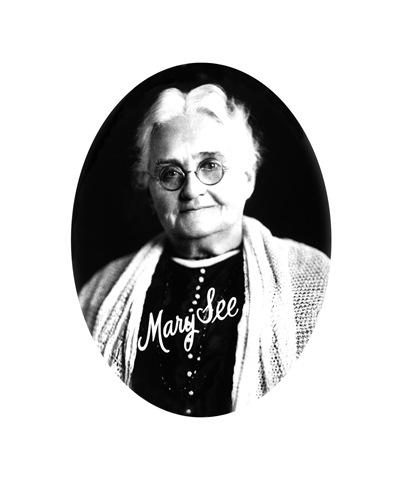 Of Italian origin (1817-1894), he learned the chocolatier tradition from his father when he worked as an apprentice before migrating to South America in 1937.

He tried to make his fortune during the Gold Rush in 1849, settling down in San Francisco, but it was his failure that led him to once again work as a master chocolatier. 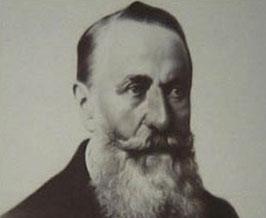 The world famous triangular chocolate bar was born in Bern, Switzerland, where Jean Tobler began producing chocolate sweets using other manufacturers’ supplies. But it was due to his great success that he was able to build his own chocolate factory with the help of his sons, naming the company ‘Fabrique de Chocolat Berne, Tobler & Cie’.

In 1908, Theodor Tobler and Emil Baunmann invented the world-renown Toblerone chocolate bar. An interesting fact: the name Toblerone is a play on words using the last names Tobler and the word torrone<, which in Italian means a nougat of honey and almond. 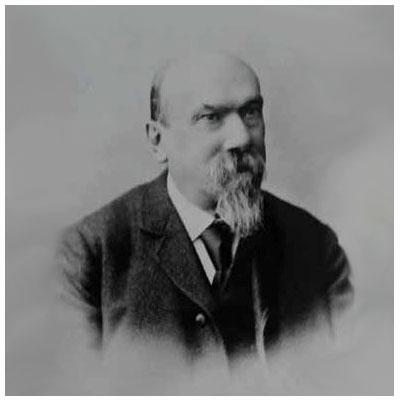 Innovation and sustainability, our commitment to the planet

Couldn’t find what you need?

We can develop it
X